SINA will be painting three murals in Frog Hollow of neighborhood Heroes. Two murals will be on Park Street and one will be on Broad Street. Featuring 3 people per mural.

Thank you to everyone who voted. In total, we received 503 votes. The results were really close and every candidate has a story worth sharing. That said, these are the 9 people who got the most votes – in no particular order:

The murals are competed and installed. Click here to read the program book from the Unveiling Event to learn more about each hereo. 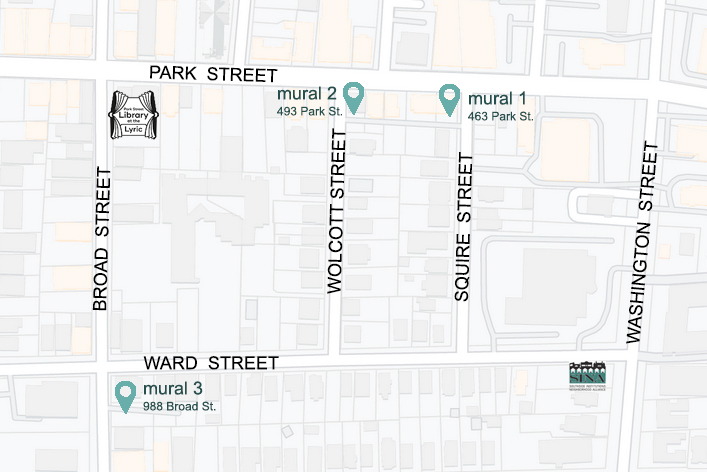